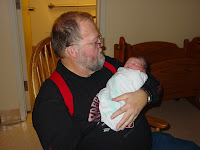 I wanted to take the time to remember my father in law, who passed away a little over a week ago at his home in Richland.
I’ll never forget the many times I spent with Keith and Laurie and the kids (also know as Josh’s brother Ian and sister Morgan) at the Central Washington Football Games. They were always so proud and happy to have the family together. Keith was always good at making sure I knew about all of Josh’s embarrassing childhood moments and he always had a joke or two to share.
What I admire most about Keith was his unconditional love that he had for his family. He loved his kids and would have done anything for him. Keith was the happiest when he was with his family.
I’ll never forget the look on his face when he first held Grace right after she was born.
I’ll never forget that he always called me sweet pea.
I’ll never forget watching him pull up in front of our house on his motorcycle after he drove across the state from Richland to Anacortes with the biggest smile that you could have seen for miles. Keith told Josh and I after that bike trip that he felt “alive”.
Keith you will live with us in our hearts and we will remember you everyday.
I will miss you and I will take care of your son Josh and love him until the very end.
Below is the obituary for
KEITH JOHNSTON
Roy Keith Johnston, 60, of Richland, WA, passed away at his home on November 23, 2008. He was born on August 24, 1948 in Colfax, WA, to Freda and Roy Johnston and moved to Ritzville, WA where he attended all 12 years of school. He played football and wrestled for Ritzville High School.In 1968, Keith joined the United States Army. He flew helicopters in Vietnam and various other duty stations including Augsburg, Germany and at the Presidio in San Francisco, California.After the military, Keith attended Wenatchee Valley Community College and earned degrees as a Medical Laboratory and an X-ray Technician. He worked in the lab at Kennewick General Hospital before working as a clinic manager at Physicians Immediate Care in Richland, WA. After leaving Physicians Immediate Care he continued working in the medical profession at a variety of different locations until retiring in 2003.During retirement, he indulged in numerous hobbies including learning to play the guitar, building remote control helicopters, riding his motorcycle, and singing in several choirs in the area including the Columbia River Chordsman.Keith worked as a worship assistant at Lord of Life Lutheran Church, participated as a Scoutmaster and Assistant Scoutmaster with the Cub Scouts and Boy Scouts of America for over 20 years, receiving the Silver Beaver award for his service, and was an instructor at Wood Badge. He was also a member of the Richland chapter of the Harley Owners Group.Some of Keith's proudest moments were the birth of his three children, the birth of his granddaughter and that all of his children attended college.Keith is survived by his wife, Laurie, sons Joshua (wife Nicole) and Ian, daughter Morgan, grandchild Grace, sister Shannon, aunt Betty, family Marty, Cori, and Roni, and many cousins and close friends.Keith was preceded in death by his father, Roy G. Johnston and mother, Freda (Nave) Johnston.A memorial was held on Saturday, November 29, 2008 at 2:00pm at 1st Lutheran Church, located at 530 Bonneville, Pasco, WA, with a gathering in the fellowship hall to follow. In lieu of flowers, charitable donations can be made to the Boy Scouts of America as well as the Lord of Life Lutheran Church building fund.

On behalf of Josh and me we thank you all for your warm thoughts and well wishes that many of you have sent our way.
Obviously this is a hard time, but also a joyous time as we are getting ready to bring in another little Johnston into this world.
Posted by Nicole at Tuesday, December 02, 2008 4 comments: 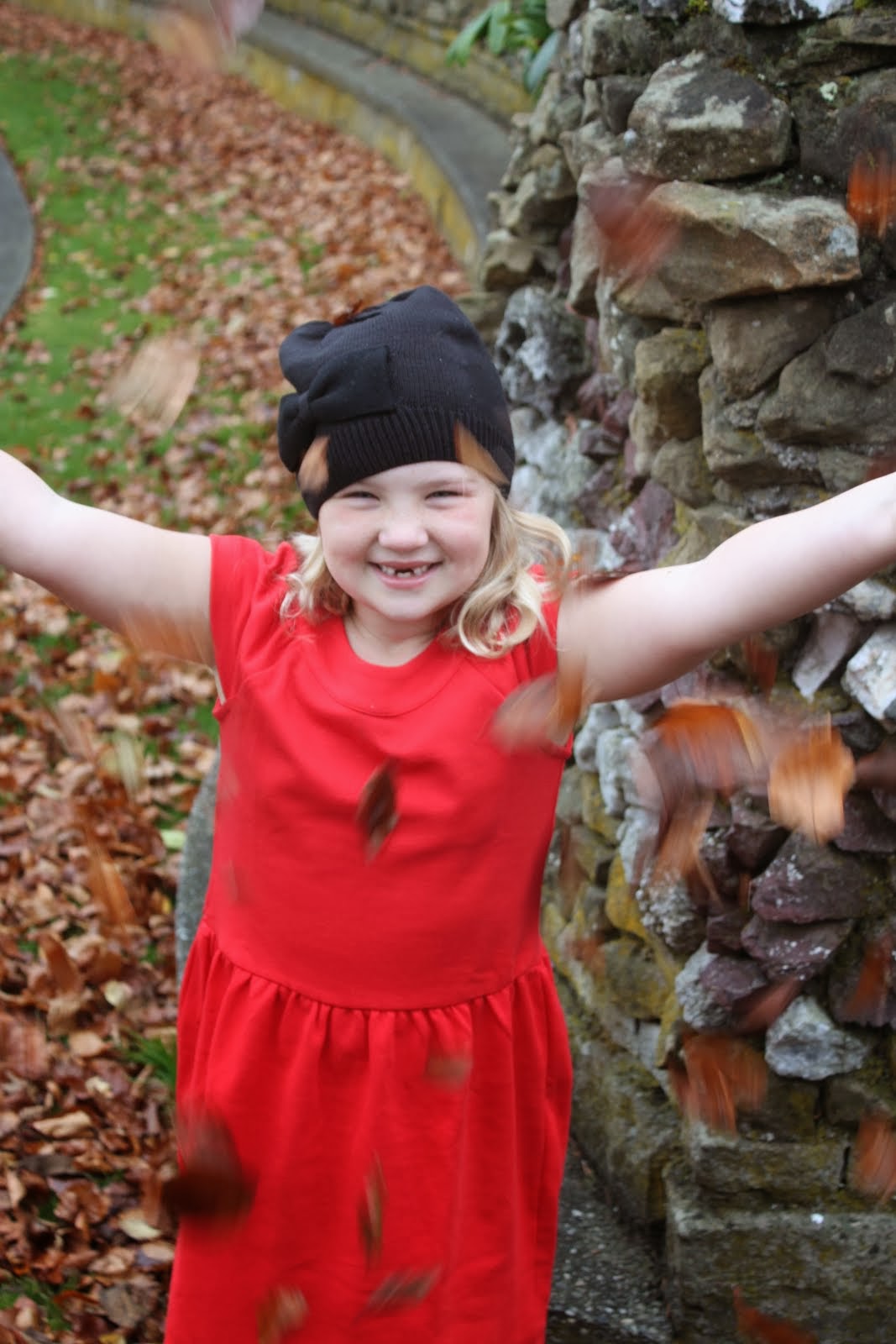 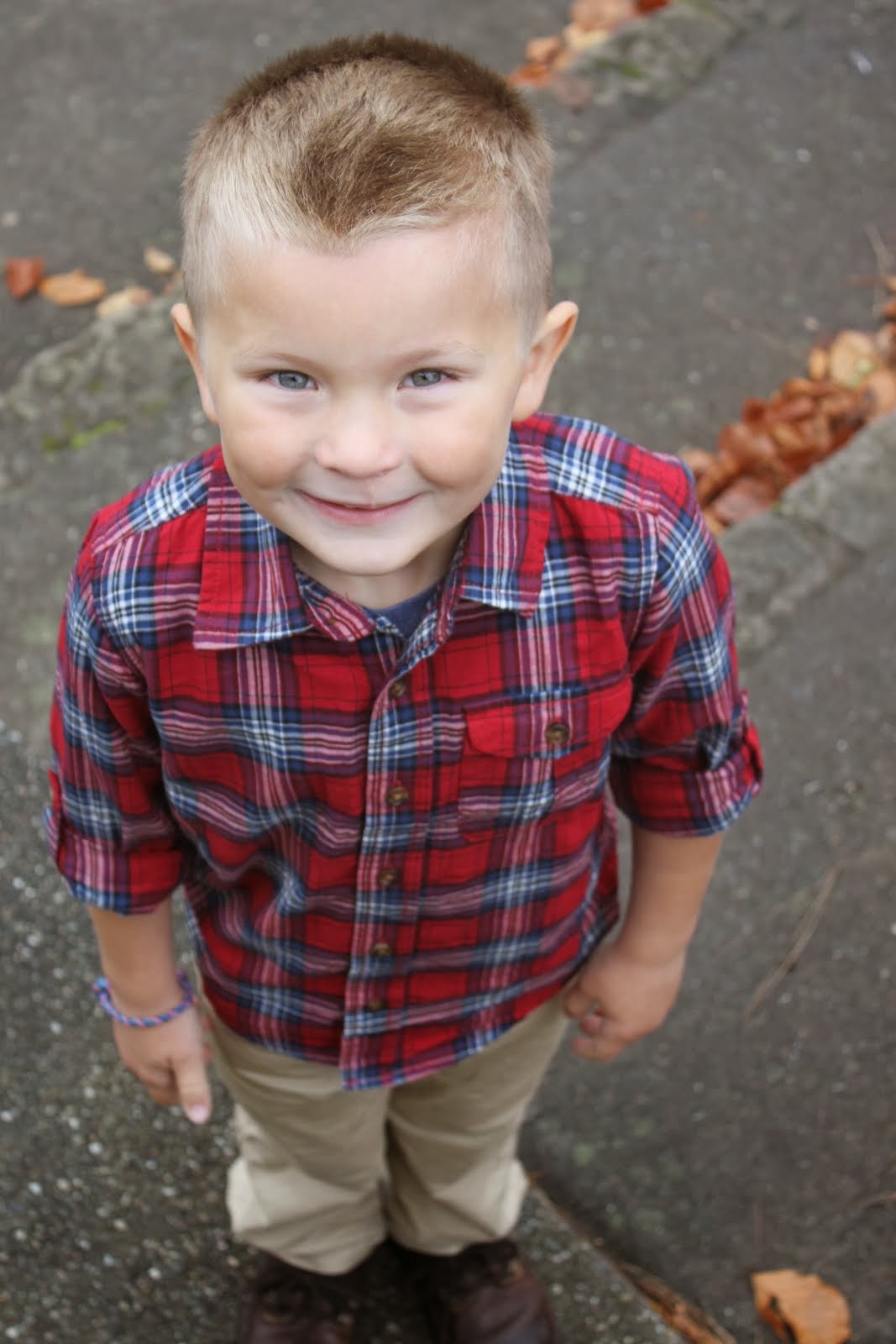